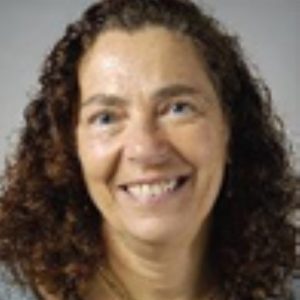 Barbara Wolfe is a Professor Emerita of Population Health Sciences and was formerly the Richard A. Easterlin Professor in the Departments of Population Health Sciences, Economics, and the La Follette School of Public Affairs, where she served as Director. She is also an affiliate and past Director of the Institute for Research on Poverty. She received her PhD in Economics from the University of Pennsylvania in 1973 and has been a faculty member at the University of Wisconsin-Madison since 1977. Professor Wolfe is an elected member of the National Academy of Medicine, a former member of the Advisory Committee to the Director of NIH, and a member of the National Advisory Committee, Robert Wood Johnson Health Scholars Program. She was an Adjunct Professor at the Research School of Economics Australian National University, where she has been involved with a cohort study on the role of income transfers in influencing the success of young adults. She has been a fellow at the Netherlands Institute of Advanced Study and the Russell Sage Foundation. She has also been a Visiting Professor at the University of Bristol, Yale University, University of Melbourne, the University of Munich and the University of Amsterdam. Her current research interests include the role of income and income inequality on health; adequacy of resources at retirement and post-retirement; evaluation of the influence of housing vouchers on children’s schooling performance, and the influence of growing up with a sibling who has disabilities. Her most recent book (co-edited) is Biological Consequences of Socioeconomic Inequality. Professor Wolfe co-directs a training program in health and mental health economics.