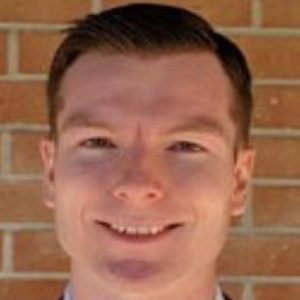 Collin grew up near Caledonia, Minnesota on the Mississippi River near La Crosse, Wisconsin. He attended St. Olaf College in Northfield, Minnesota and graduated with B.S. in Mathematics and Chemistry. He attended University of Minnesota-Duluth Campus for medical school, and after acceptance, he commissioned in the United States Navy.

After graduation from medical school, he completed internship at Camp Pendleton, California in Family Medicine. During intern year, he decided to “go operational” and joined a Marine Corps unit in Camp Lejeune, North Carolina as the Medical Officer for Marine Aircraft Logistics Squadron-26 (MALS-26). During his time at MALS-26, he was more exposed to preventive medicine and public health. That initial exposure turned to immersion when he accepted orders to Second Battalion, Eighth Marine Regiment and was responsible for the health and wellness of 1000 Marines across several countries in Southeast Asia while deployed with the Unit Deployment Program. Collin finished his service obligation as the Regimental Surgeon of Eighth Marine Regiment, Second Marine Division.

Collin is married with an energetic toddler and two rescue dogs.