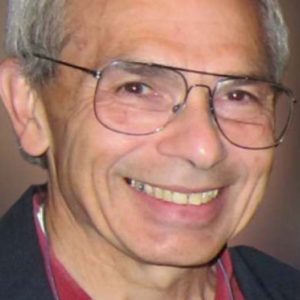 Mark Albanese, Ph.D., is the Director of Testing and Research for the National Conference of Bar Examiners and emeritus professor of population health and educational psychology at the Schools of Medicine and Public Health and Education at the University of Wisconsin–Madison.

From 2003 until 2009, he was a professor in the School of Medicine and Education at the University of Wisconsin–Madison, where he taught statistics and conducted a variety of research in the areas of education, measurement, and statistics. From 1994 to 2003, he was the Director of the Office of Medical Education Research and Development as well as a professor at UW–Madison.

Before his appointment at Wisconsin, Albanese was the Director of the Office of Consultation and Research in Medical Education at the College of Medicine at the University of Iowa in Iowa City.

Among other awards, he received the 1998 John P. Hubbard Award from the National Board of Medical Examiners for “significant contributions to the pursuit of excellence in the field of evaluation in medicine.” His 1993 review of Problem-Based Learning is the most often cited publication in the medical education literature.

Albanese has authored over 130 articles in peer-reviewed publications. He has supervised large-scale longitudinal curriculum and admission studies as well as validity studies involving licensure examinations.